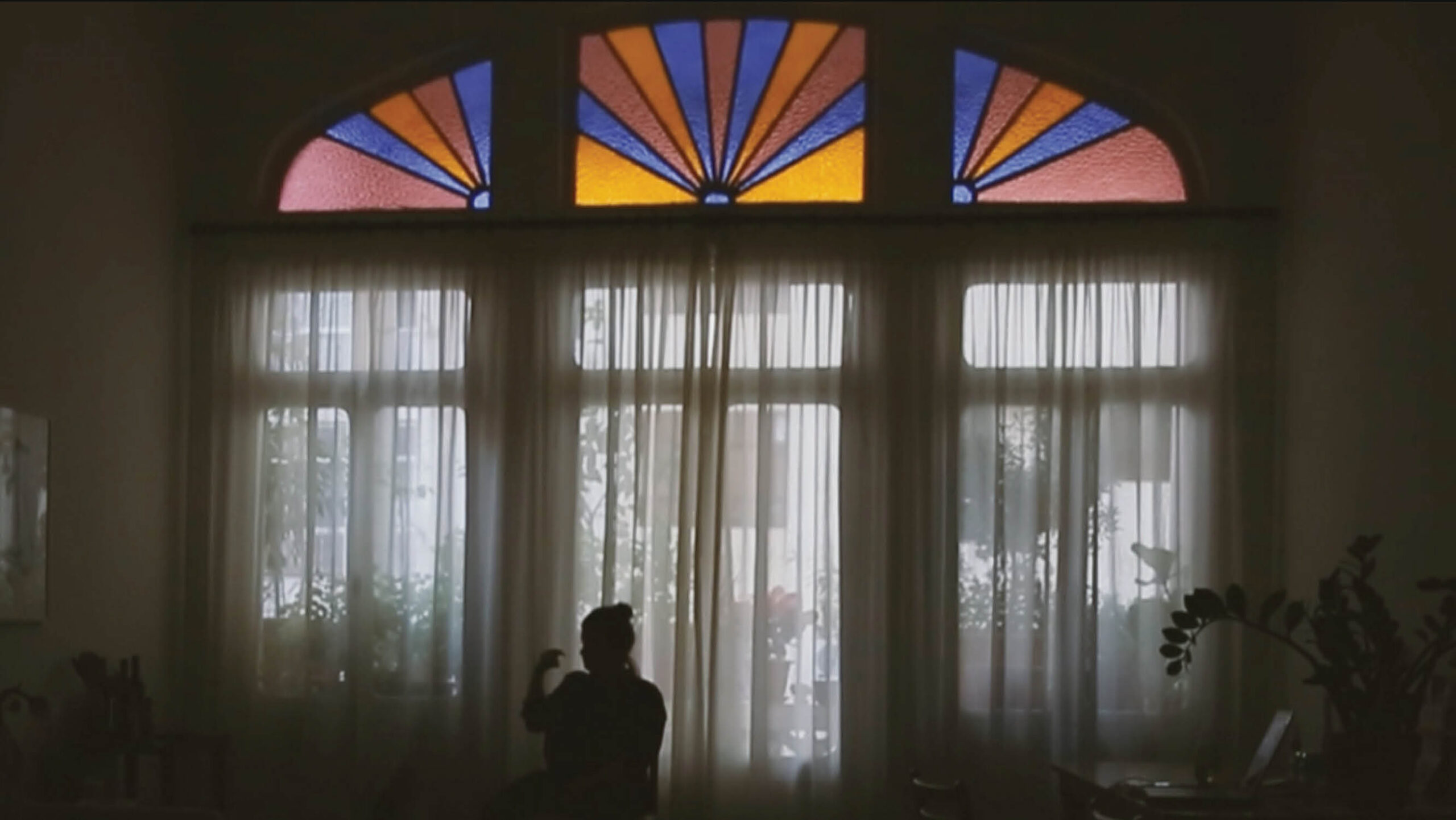 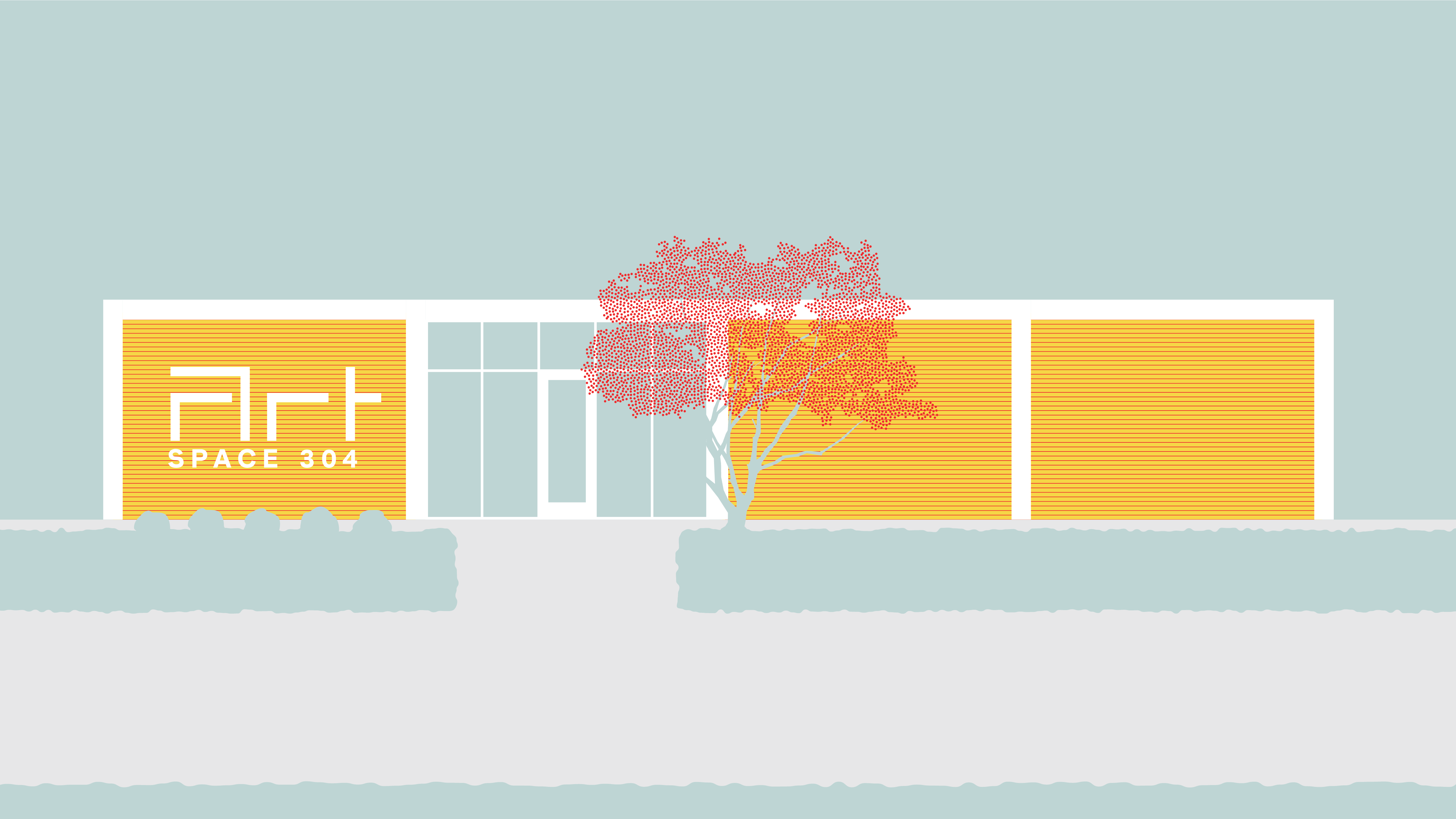 dyad gaze, An evening of films by Heather M. O’Brien

Saturday, March 19 from 6-8 pm, Artspace 304 is hosting dyad gaze, An evening of films by Heather M O’Brien in the Neil and Mary Ellen Dillard Performance and Media Gallery. This event is free and open to the public.

This series of films by Heather M. O’Brien aims to offer a nuanced dialogue on issues relating to gender, spirituality, grief, exile, and belonging. Local poetics and politics of femininity within the context of Illinois are further unpacked vis-à-vis O’Brien’s invitation to include a recent film by Cody Tracy, an MFA candidate in Southern Illinois University’s School of Media Arts, where O’Brien is an Assistant Professor of Cinema. The evening also includes a film which is part of a larger ongoing collaboration with artist Jonathan Takahashi. In response to the broader invitation within Women’s History Month, these works consider what it means to belong to a place or a tribe, the intersectionality of domesticity and death, the role of the caretaker, and Trinh T. Minh-ha’s idea of “speaking nearby.”

Our machines are made of pure sunlight, Heather M. O’Brien, 2016 (23 mins)
Sensorial narratives weave a story of the body in public and private space––a Vermont shaman named Icy, a female student being searched at the 2016 UCLA shooting, the Orlando nightclub massacre, and a young woman who left a Twelve Tribes compound after helping to raise her seven siblings (and putting one to rest). The title of the work is a line borrowed from Donna Haraway, where she writes about the ways in which sun rays pierce the body. Film Program Haraway describes how sunlight is ultimately our “best machine … all light and clean … nothing but signals, electromagnetic waves … a section of a spectrum.” In an age of constant violence (obscured and overt), how might the body perform as the sun does––a shield and a sword at the same time?

dyad gaze, Heather M. O’Brien, 2019 (26 mins)
With Beirut as a backdrop, a young writer and philosophy student, Noor Tannir, recalls her first memory growing up in the city. The film weaves through the quotidian light of the filmmaker’s Ottoman-era home in the Hamra/Caracas neighborhood and asks questions about the place from which one speaks. In pondering dual gazes between filmmaker and subject, a ground of positioning is called into question. A dyad narrative attempts to unravel through a singular testimony.

With a face of golden pleasure, elegantly destroy, Heather M. O’Brien & Jonathan Takahashi, 2019 (6 mins)
Water is never still. And what else to say about water, after having seen the immense walls of dark stones of the palaces and old houses of Beirut, except that water continues to love and to destroy the fortress of spirit that characterizes Lebanon. Water reduces this spirit of conquest and of negation of old Lebanon to walls of canvas whose gashes are death for matter and a window for the liberation of the mind. Should water, therefore, be thought only in relation to its sites, and within the civilizations to which it belongs?

let everything happen to you, beauty and terror, Heather M. O’Brien, 2020 (2 min 30 sec)
Commissioned by the American University of Beirut Medical Center, this piece immerses the viewer into the filmmaker’s domestic space through sun-drenched portraits in her postpartum / post-blast Beiruti home. The shots aim to question the misplaced anxieties of what it means to grow up in a post 9/11 image landscape, to live and work in Lebanon, and give birth to one’s first child in Beirut on August 4th—the same day as the catastrophic 2020 Beirut explosion.